Zeb and Calee in Oklahoma

(Text and images by Shauna Henry, from the TDP blog)
After narrowly escaping Moriah’s clutches in Florida, Zeb and Calee made their way to Oklahoma.

Surely no one would recognize them all the way out here!

Travel weary and hungry Calee had to have some of her favorite snack - POPCORN!

While she was munching, she failed to notice Zeb had disappeared!

After looking all over for him she happened to wander back stage at one of the tents. Seeing her wearing a fabulous feather boa, she was handed 2 feathered fans and pushed out on stage. She was mistaken for a burlesque dancer! 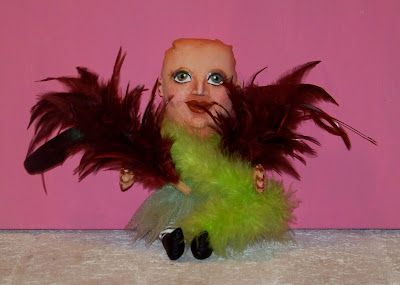 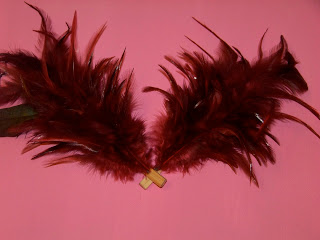 Scared and unsure what to do she was saved by Zeb who grabbed her and started running. Along the way she noticed he was missing his pants, and carrying a pair of women's bloomers. Confused by the small size she asked what was going on. 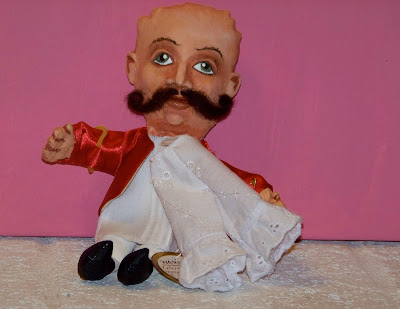 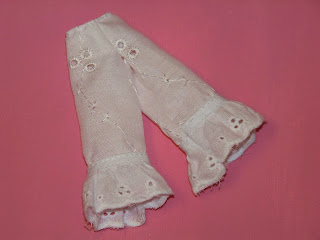 Zeb had found his way into the world’s smallest woman's tent and was almost seduced! 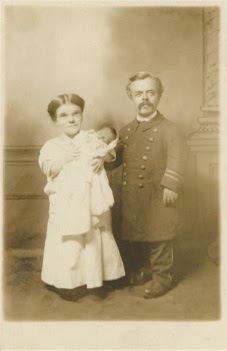 Her husband walked in on them and Zeb turned tail and ran! Unfortunately for him, he grabbed the wrong pants on the way out and now he is stuck with too small woman's underwear!

Zeb and Calee are running for the hills to escape the wrath of the Oklahoma circus folk. Maybe they will be able to blend in better in New York. (Visiting Nicole Johnson of Mealy Monster Land) 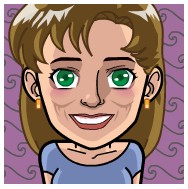 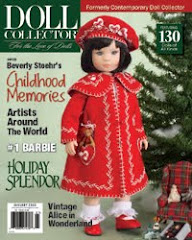 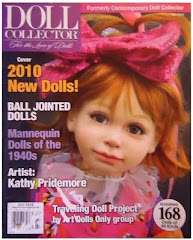 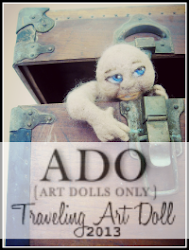 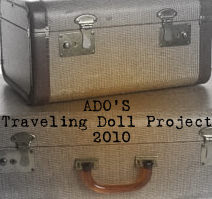 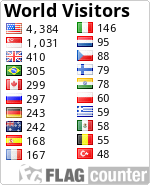